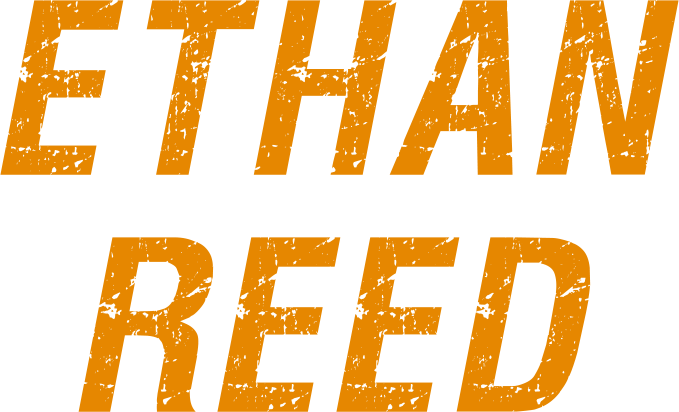 Ethan Reed worked as a freelance journalist for the last twenty years. He has traveled to every state in America throughout his time as a journalist, investigating and writing articles for magazines and newspapers. He loved the simplicity of drifting from one state to the other, honing in on an electrifying story and then moving on.

In 2019, Ethan took the leap and started writing his first thriller under a pen name, pulling from his experiences on the road as a journalist and his extensive research of current events and military life. Ethan loves to delve into contemporary issues ripped from the headlines.

He has finally settled down and now lives in Lincoln, Nebraska with his wife and two kids, and his giant German shepherd, Cali.

We use cookies on our website to give you the most relevant experience by remembering your preferences and repeat visits. By clicking “ACCEPT ALL”, you consent to the use of ALL the cookies. However, you may visit "Cookie Settings" to provide a controlled consent.
Cookie SettingsREJECT ALLACCEPT ALL
Manage consent