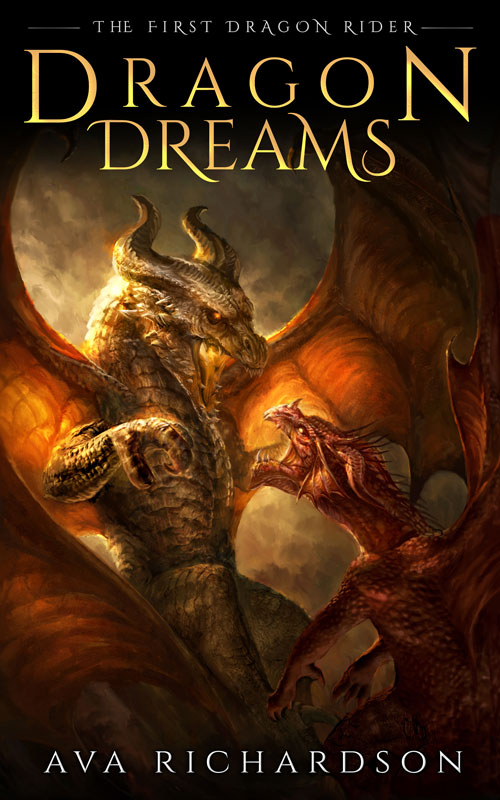 Sometimes, the past is best left behind…

Char longs for peace and escape, preferring her dreams to the ugly realities of an uncertain age. As an illegitimate daughter of the North Prince, Char has always felt deep insecurity, but she must put that aside when Zaxx gives her the task of retrieving an ancient crown from her family’s palace. If she brings him this crown, he says, he will allow the dragon hoard to choose their riders.

When her father sends for her to return home, fearing war, she senses an opportunity. But Char’s dragon Paxala has grander ideas—she wants to become the greatest of all dragons and defeat the ancient Zaxx. But she can’t do it without Char’s guidance and aid. Employing patience and skill, Char will have to learn the secrets of dragon lore hidden away in her father’s archives before Zaxx’s suspicions turn aggressive.

With the help of her love, Neill, Char discovers the secret of the old queen’s crown in her father’s castle, learning a tale of dark magic steeped in blood. But when her father wishes to marry her off to the leader of the Wildmen, the fate of Torvald will depend on her difficult choice: accept the role she has always played, or learn to trust her own power.