They brought death and destruction to Earth. Now it’s time to return the favor.

“I defy you to guess where it’s going until you get there.

Once I started, I couldn’t put it down.”

A kingdom divided cannot stand. For those caught in the middle, it means death.

“This is Epic fantasy at it’s very best.”

Family comes first—and he’ll do whatever it takes to protect his from the looming storm.

“Recommend this book to everyone, but be prepared

to lose sleep. You will not want to put the book down.”

A picture is worth a thousand words ...and every one is a lie.

“An emotional roller coaster ride all the way through.

There are always unsuspected surprises.”

Vane McClellen is all business.

“It’ll break your heart, you’ll want to scream with frustration

and it’ll let you discover that love just might conquer all.” 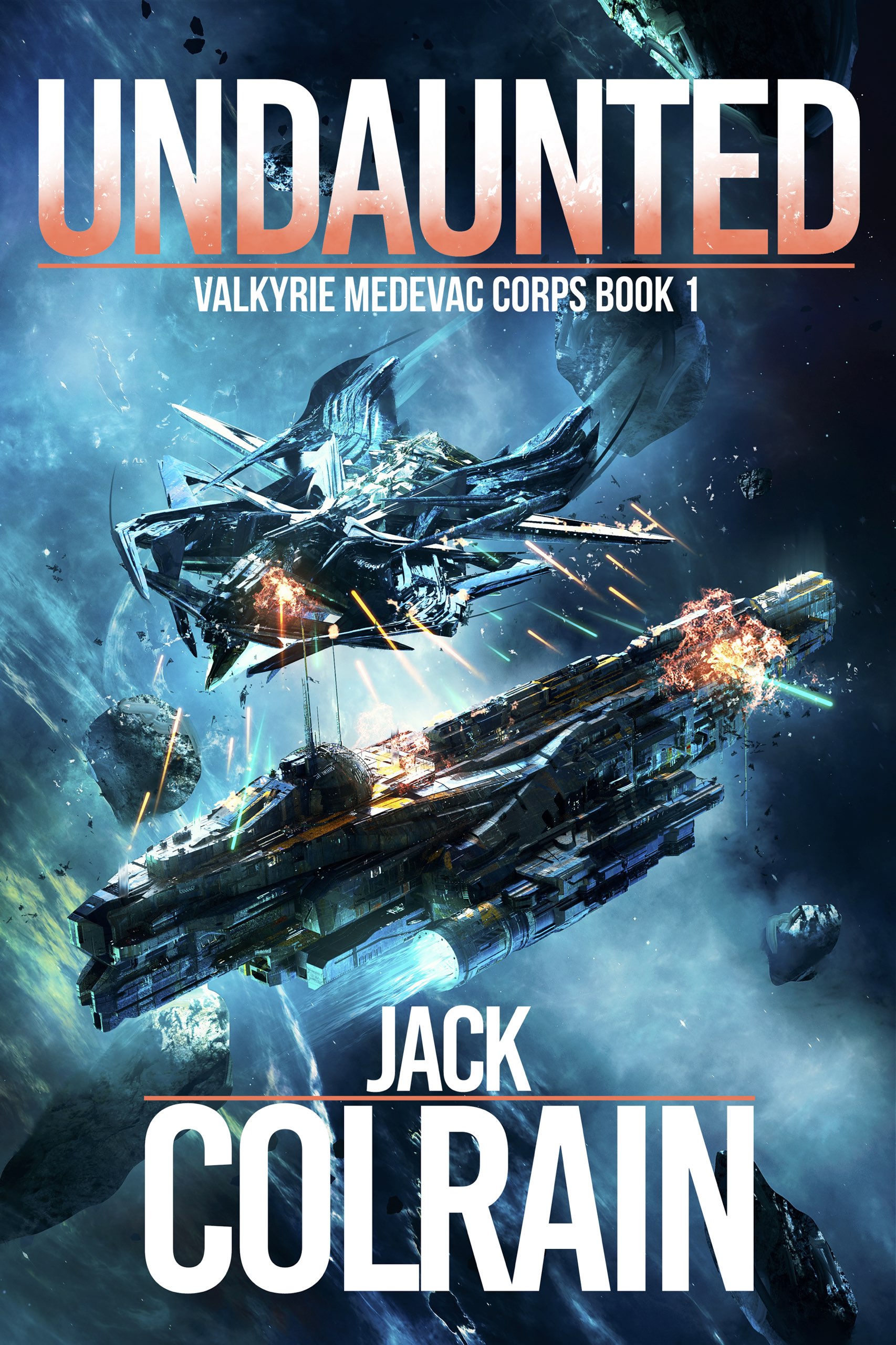 Commander Andrew Ritchie swore a vow to exterminate the insect-like aliens that devastated humanity. But when his latest battle turns into a rescue mission, Andrew’s medical background draws the attention of a high-ranking officer—who reassigns him to the Valkyrie Corps.

This new medevac unit is a game changer, combining Andrew’s skills as a a medic and a combat marine. State-of-the-art Valkyrie power armor allows him to annihilate aliens while simultaneously saving human lives, giving earth’s forces a fighting chance against their ruthless enemy.

But the alien roaches aren’t about to scurry away in defeat.

When Andrew’s team plunges into a hot zone of death and destruction, the secret behind the enemy’s carnage is brutally exposed. Andrew and his squad must now serve up a dose of vengeance.

Or else their next battle may be their last…

The page you requested could not be found. Try refining your search, or use the navigation above to locate the post.

We use cookies on our website to give you the most relevant experience by remembering your preferences and repeat visits. By clicking “ACCEPT ALL”, you consent to the use of ALL the cookies. However, you may visit "Cookie Settings" to provide a controlled consent.
Cookie SettingsREJECT ALLACCEPT ALL
Manage consent

This website uses cookies to improve your experience while you navigate through the website. Out of these, the cookies that are categorized as necessary are stored on your browser as they are essential for the working of basic functionalities of the website. We also use third-party cookies that help us analyze and understand how you use this website. These cookies will be stored in your browser only with your consent. You also have the option to opt-out of these cookies. But opting out of some of these cookies may affect your browsing experience.
Necessary Always Enabled

Performance cookies are used to understand and analyze the key performance indexes of the website which helps in delivering a better user experience for the visitors.

Analytical cookies are used to understand how visitors interact with the website. These cookies help provide information on metrics the number of visitors, bounce rate, traffic source, etc.

Advertisement cookies are used to provide visitors with relevant ads and marketing campaigns. These cookies track visitors across websites and collect information to provide customized ads.

Other uncategorized cookies are those that are being analyzed and have not been classified into a category as yet.